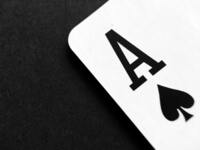 Game variants make it possible for fans to enjoy a wide range of experiences with their favorite games. They are also a hallmark of the most popular casino staples. For example several casinos offer different versions of roulette including European and French roulette. They also offer variants of poker with popular favorites including Texas Hold Em, Razz and Omaha Hi-Lo.

Blackjack also happens to be another casino staple which belongs in this category. Reasons which are often cited include the low house advantage (about 0.5%) and the fact that skill plays a huge role in the outcome of a game.

In light of these qualities, it is no surprise that several versions of it exist all over the globe. Especially since different casinos may have slightly different rules of their own. However examples of standard versions which are commonly offered include: European Blackjack, Pontoon and Spanish 21.

A Closer Look at Games Which are Blackjack Variants 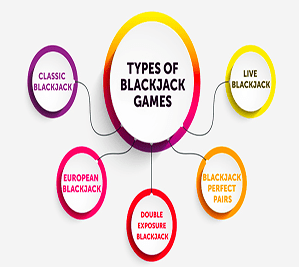 In this article we shall be examining the versions mentioned above as well as others which are also commonly provided by gambling establishments. We shall also take a look at their main distinguishing features and rules.